How To Stand – An Illustrated Guide

Home » How To Stand – An Illustrated Guide 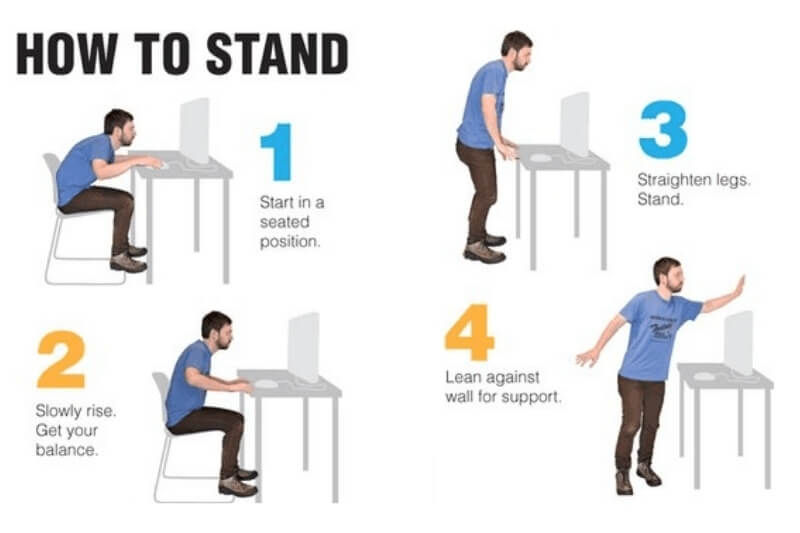 Just when you thought you’d seen it all, along comes this simple step-by-step guide to teach you how to stand from the seated position – see tutorial below. Whether the image is for real or not, it still raises some important considerations.

While you should innately know how to stand, it seems that rapid advancements in technology have severed the neural pathways which connect the brain to the lower extremities – and possibly extinguished any flickering embers of desire to reconnect them.

In this world gone so very awry, the technological revolution has left us virtual cripples – physically, mentally, and socially.

Taking a Stand Against Computers

I remember back in the 1980s when people would say things like: “…Well, you’d better learn to like computers. Everything’s going to be computers one day….”

I scoffed as I was running out the door, surfboard under my arm, frantic to get to the beach for a surf: “Baaaah!  Computers!  What do they know?”

Now, years later, we’re looking at a massive public health epidemic caused, in part, by prolonged sitting, helped along by technology-run-amok (and no, the irony that I’m writing this on a computer hasn’t escaped me!).

Many clients/patients I’ve worked with that showed up with heart problems, obesity, diabetes or other health conditions have hired my services, in part, as a result of a lifetime love affair with their office chair or sofa.

For all the debate about the electric chair as a form of capital punishment, there is a far greater body count associated with the combined side effects of the office chair, easy chair (lazy boy), or car seat.

I know I like to go on beating my chest about sitting, but a relatively new scientific discipline called “inactivity physiology” has emerged over the past several years.

In short, evidence now shows that excessive sitting is a health risk, even if you do your structured movement-in-a-box (i.e., health club). That is, excessive sitting can actually work against your efforts. For more information, please see my previous article on inactivity physiology.

Take a look at the image. Do you see that logo at the bottom left? Now if I’m not mistaken, that looks very similar to the logo for the US Department of Health and Human Services. I can only hope this is a joke but, if not, then it’s a pretty sad state of affairs when a government institution has to put out illustrated guides to tell us what we should already innately know. 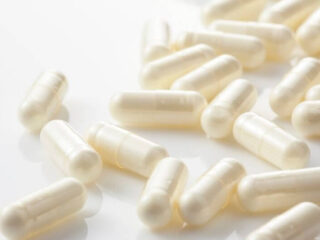 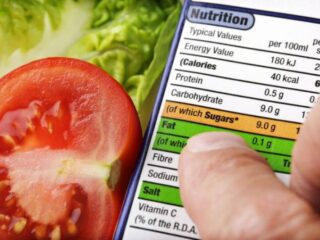 Fibbing Food Labels Can Be Fattening Even If "Truthful"
Read Next Post →
Click here to cancel reply.

Our tax dollars being used wisely again -NOT!

Surely there is a one day workshop for trainers and the like here.