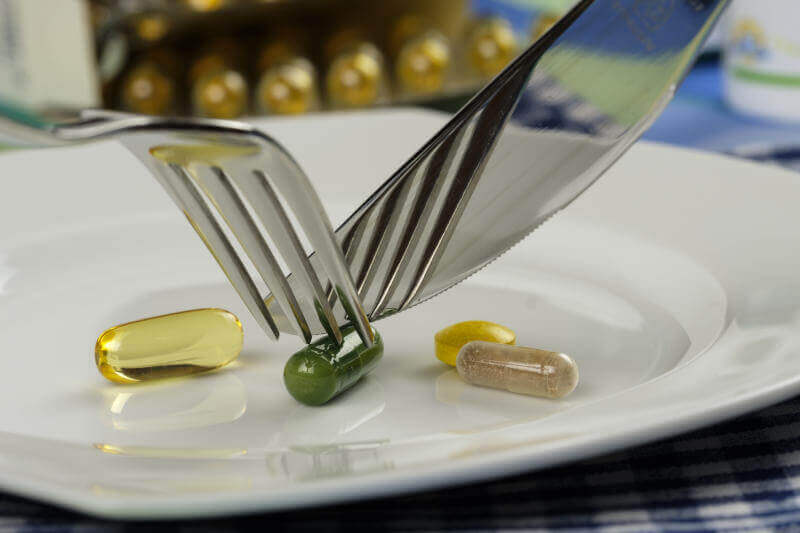 We’ve been hearing about it for years. Free radicals are molecular villains responsible for everything from aging to heart disease to cancer, and that’s not even the tip of the iceberg.

Then you go home, turn on the television, and there’s the news reporter citing some prestigious university’s study about how antioxidant supplements actually CAUSE cancer.

What’s going on here? Who’s right? Who’s wrong? Well, it all depends on whom you ask and which studies you believe. And even then, it’s still a very tangled web.

By textbook definition, free radicals are atoms or molecules that have one or more unpaired electrons in their outer orbit. In this state, they are highly reactive – and destructive – to everything in their paths.

That sounds understandable if you’re a biochemist, but what does it mean in practical terms? Before we move on, let’s break the whole process down from largest to smallest.

In the big picture, your body survives by breaking down and assimilating the food you eat.

Carbohydrates are converted to glucose, protein to amino acids, and fat to fatty acids and glycerol.

In these elemental states, they are combustible fuels readily oxidised (burned) by an assembly line of cellular reactions.

Just like wood in a campfire, food must also have adequate oxygen so it can be completely oxidized.

In our cells, the mitochondria are metabolic firepits that must have oxygen to stoke the furnace.

However, sometimes too much oxygen gets sent down the “conveyor belt” forcing it to fall off the assembly line.

They bounce around inside the cell, wreaking havoc on cellular structures, particularly the cell wall.

Sounds nasty, but we have to be careful not to throw out the baby with the bathwater.

The truth is, free radicals are a normal part of our body chemistry. In fact, they even have beneficial functions that help keep us healthy.

For example, white blood cells give off free radicals, which attack viruses, bacteria, fungi, and other foreign invaders in order to weaken them enough to be destroyed by our immune system.

You’re probably breathing a sigh of relief.  But before you get too comfortable, remember that too much of a good thing is not always a good thing.  Free radicals must be kept in check by their big brothers: the antioxidants.

Antioxidants to the rescue

They work by chemically stabilizing the free radicals, effectively stopping their destructive course.

Enzyme antioxidants can be synthesized in the body.

On the other hand, nutritional antioxidants like vitamins A, C, and E must be supplied by the diet.

While most people get adequate quantities in their diets (deficiencies are rare in developed nations), it has been observed that even athletes with suboptimal intakes of dietary antioxidants still get enough to adequately protect against free radical damage.

In the sports science arena, considerable research has been conducted to evaluate the effects of antioxidant supplements, over and above our normal dietary intake, on sports performance and muscle damage.

We’ve established that free radicals are a normal part of human metabolism. Now take it one step further.

Maybe now you’re wondering if exercise has an “evil side.”

The good news is that regular exercise causes an increase in some antioxidant enzymes.

This means the physically conditioned person is more efficient at trapping free radicals and minimizing their damage.

Conversely, the untrained “weekend warrior” has lower antioxidant enzymes and is subject to more damage due to lower radical quenching capacity.

You want to know the bottom line: Will antioxidant supplements stave off free radicals and reduce muscle damage?

There’s plenty of research out there on aerobic endurance athletes, but how does that apply to you if weight lifting is your preferred exercise?

Not much.  As of this writing, few studies have investigated antioxidants and resistance training.

They found that trained exercisers had higher protective muscle antioxidant enzymes and lower levels of creatine kinase (a marker of muscle damage).

Interestingly, there were no significant differences between groups in malondialdehyde levels (a marker of free radical damage on cell membranes).

These results suggest that mechanisms other than free radical generation are responsible for exercise-induced muscle damage.

It also underscores the importance of regular exercise and the body’s ability to adapt and compensate for free radical stressors, independent of taking antioxidant supplements.

This study’s protocol is particularly relevant to exercisers. The metabolic demands of repetitive, high-intensity jumping make it anaerobic (like plyometrics training), thus circumventing oxygen and its cellular assembly line through the mitochondria.

According to Priscilla Clarkson, Ph.D., Professor of Exercise Science at the University of Massachussetts in Amherst, “There are other ways to generate free radicals than just through oxidative metabolism. They can also be generated by lactic acid.”

But this doesn’t mean you need to ease up in the weight room.

“For both resistance and aerobic exercise, I think that the body can naturally take care of what is produced, given that the diet is adequate in antioxidants,” she adds.

Creatine kinase levels went up in both groups, but lower amounts were observed in the supplemented group compared to those on the placebo.

Malondialdehyde levels significantly increased in both groups, with no between group differences.

On the surface, it seems possible that vitamin E supplementation effectively quenches free radicals, which could reduce muscle damage, and hasten your recovery time.   However, there may be more to this than meets the eye.

According to Allan Goldfarb, Ph.D, Professor of Exercise and Sports Science at the University of North Carolina in Greensboro, “If you pre-treat athletes with vitamin E (which acts as a membrane stabilizer and antioxidant) and measure creatine kinase in the blood after eccentric exercise, this protein level decreases.

Thus, people have indicated that vitamin E prevents muscle damage and protein leakage. However, these are two separate processes. They have been shown to be independent and, at times, can be separated. So it’s possible to stabilise the membrane to prevent creatine kinase levels from increasing, but still have muscle damage.”

The fly in the ointment

You can selectively quote studies arguing for or against the efficacy of antioxidant supplements. But remember that the results are only as good as the experimental methods employed.

On top of all this, you should know that it is very difficult to accurately measure free radicals or indicators of their damage.

There are a variety of fancy biochemical tests that can be done, some more accurate than others. The caveat is that most of these are indirect measures that force scientists to extrapolate and hypothesize what’s actually happening at the cellular level.

If It Ain’t Broke, Don’t Fix It

All this confusion makes you wonder if we should just wipe the slate clean and start over. But there’s no need to be so hasty in our judgment.

We know that exercise induces free radicals and that they must be kept in check.

Regular exercise, coupled with a healthy diet, appears to offer protection against the deleterious effects of free radicals.

However, this issue is clouded by considerable variability and limitations in experimental methods and chemical analyses, which leaves us wondering how much merit there is to these recommendations.

Dr. Clarkson sums it up best, “Taking a multivitamin/mineral supplement with no more than the recommended dietary allowance seems a conservative yet prudent approach.  Taking too much may cause more harm than good.”

Allan Goldfarb, Ph.D, Professor of Exercise and Sports Science at the University of
North Carolina 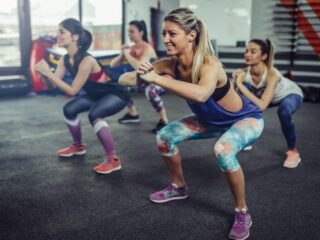 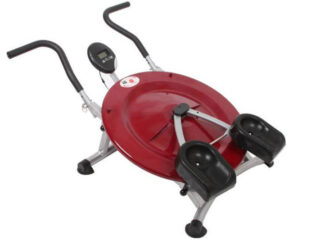 Thank you for the article, very-very informative. I wonder though that antioxidants are efficient against cancer cells=tumors?

Hi Csaba, Thanks for your message. With regards to cancers, they're not all the same. A person would have to work closely with their oncologist because there are cases where antioxidant supplements might, in fact, FEED the cancer cells to the detriment of healthy ones. When it comes to supplements, it is not always a win-win! Kind regards, Bill

Thanks for your message Danny, regarding the acid/alkaline hypothesis, I am aware of this but have not seen any reliable scientific data that conclusively supports it and, for the most part, it's still viewed as a fringe theory. The common denominator with most diets on the market is that if you're eating less processed, high-calorie foods and more wholesome fruits and veggies, then you're likely to experience weight loss and improved health. But it's likely due to healthy eating rather than any magical correction in acid-base balance (which is extremely tightly regulated in the first place). I'll keep you posted if I see anything else. Thanks for your comments:)

Hey Bill. Thanks for your reply and apologies for not getting back sooner! I did a little digging. The loudest voice (according to Google) looks like a biology PHD called Robert Young who's got some interesting stuff. A medical doctor, Gabe Mirken, has an okay article in quackwatch which gives you a good idea of the big picture but neglects details. Bottom line it looks like it's more important to have acid and alkaline in balance rather than to be hard out alkaline as the tree hugging alkaline supporters would have it. And of course, as you suggested the overall benefits of a diet high in fresh vegies with few refined carbs is more likely the cause as opposed to blood ph levels on their own. Danny

Hey Bill. Just wanted to say how impressed I am with your sight. Your articles are incredibly well written. An area that I'm interested at looking at is the acid/alkaline hypothesis championed by chinese herbalist and naturopaths. Have you looked into this area? Could you reccomend any good articles that cover this area? I hear a lot of claims of this but I can't find any data/information/case studies to support it. CHeers Danny